If your DeltaQuad is equipped with a Payload Drop Mechanism (PDM) you may use the following instructions to operate the PDM. Please note that dropping payloads from a UAV might require special permits. Please check with your local authorities before using the payload drop mechanism. Never operate the PDM near people, roads or property.

When the payload doors are triggered, either manually or from a mission command, the doors open for 3 seconds, and then automatically close. From the Ground Control Station the PDM is considered a camera system. It uses the camera trigger functionality to operate.

To test the payload doors position the vehicle such that the doors can open unobstructed, you could place the vehicle between 2 tables for example. Then use the following steps;

This method can also be used to manually control when the payload is dropped during a mission flight.

Dropping the payload during a mission

Payloads can be dropped while the vehicle is flying as a fixed wing (airplane mode) or as multi rotor (hover mode). Fixed wing drops are the easiest, safest and the most efficient in terms of battery consumption, but they are not very precise. Multi rotor drops are very precise but require significantly more energy and low wind conditions.

To plan a drop in fixed wing mode please ensure the drop zone area is at least 50 meters or more. Plan your mission using the following steps;

When planning a precision drop the vehicle will return to hover mode, drop the payload, and return back to fixed wing mode. This requires proper planning and should only be performed in low wind conditions (< 6m/s). When using precision drop please make sure that the vehicle has sufficient battery power to do so. At minimum 20% battery use must be considered for this procedure.

To plan a precision drop use the following steps;

The following sample mission shows how to plan a standard "Fixed wing" drop. You can import this mission in the Ground Control Station as an example on how to plan a fixed wing payload drop.

The following sample mission shows how to plan a precision "Multi rotor" drop. You can import this mission in the Ground Control Station as an example on how to plan a fixed wing payload drop. 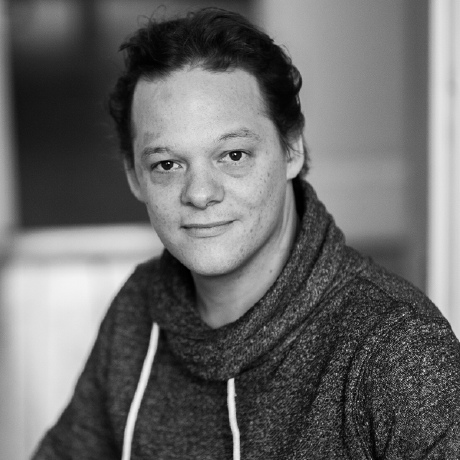